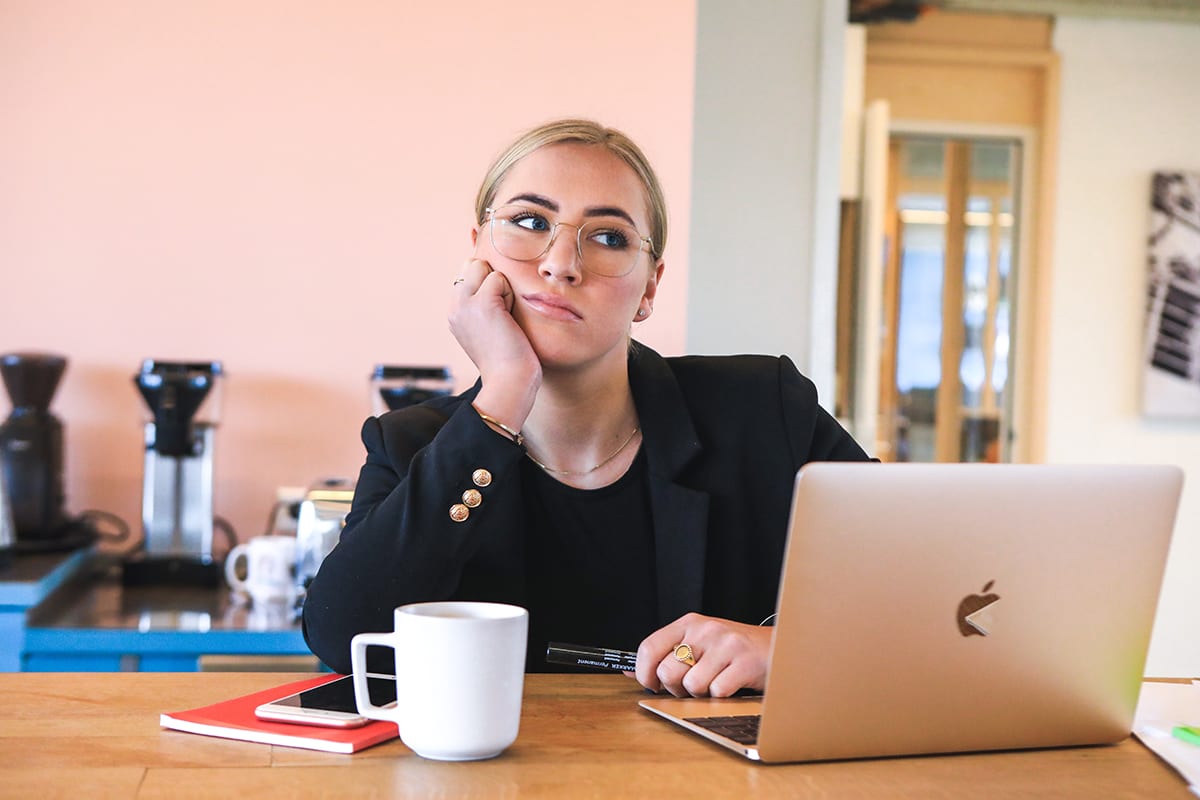 There are several changes to UK Employment Law occurring in 2021, these include the following:

End to the Furlough Scheme

As announced prior to Christmas, the furlough scheme that was due to end on 31st March 2021, was extended for one month, so it is now expected to end on 30th April 2021.

Employers need to start planning for how they will manage for when the support is no longer available. Redundancies may need to be considered, but employers are urged to look at alternative options to redundancy before any redundancies are made.

Note: Following the lockdown announcement on 4th January 2021, the government have confirmed that while it is not compulsory, employers will be allowed to furlough employees who cannot work due to childcare issues following the school closures.

From 31st December 2020, the free movement of persons ended and a new set of immigration laws were introduced from 1st January 2021.

The UK have introduced a points-based immigration system, which treats EU and non-EU citizens equally and aims to help attract people to the UK that can help with the economy.

The points-based system also includes a skilled worker section for those who have a job offer from an approved sponsor.

Any jobs offered need to be at a required skill level of RQF3 or above, which is equivalent to A-level. Speaking English will also be a requirement.

All applications can be made online using the digital process. When applying biometric information will be required.

For EU, EEA and Swiss Citizens a digital photo and fingerprints will be required.

For Non-EU citizens the submission of fingerprints and photos will continue to be done at a visa application centre.

The compulsory production of gender pay gap reports was frozen during the coronavirus pandemic, these are now expected to return in 2021 which means companies with 250 employees or more, will be required to produce these reports.

Employers must report their gender pay gaps by 5th April 2021, this data must be calculated using data from 5th April 2020.

The IR35 requirements were originally due in April 2020, but they were delayed due to the coronavirus pandemic. They will now come into force from April 2021.

Under these rules any eligible large and medium sized organisations, that engage contractors through intermediary companies, are responsible for assessing the employment status of such contractors.

Under these new rules, where workers are engaged through their own companies, the responsibility to apply IR35 (the UK’s anti-avoidance tax legislation) and to pay all associated tax and National Insurance contributions (NICs), will be with the private company, agency or other third party paying the worker’s company.

The government have confirmed their plans that they will require an increased number of companies to produce a Modern Slavery Statement, this come following consultations that took place in July 2019.

The statement will have to include detailed steps that are being taken in order to combat modern slavery, both within their own operation and also the supply chain. Statements must cover specific topics and will be published on the government registry.

Any Public sector organisation’s with a budget of at least £36 million also will be required to publish a statement.

The date for these changes to take effect from has not been confirmed, but it expected to be sometime early 2021.

At the moment anyone who is on maternity leave and their role is at risk of redundancy, must be offered any suitable alternate role before other colleagues. Once the employee has returned to work from maternity leave, this protection ends.

Although there is not a confirmed date for when these changes will come in to force, it is proposed that this protection will start from the date an employee informs their employer they are pregnant, either verbally or in writing, and lasts for six months once the employee has returned to work.

These changes will also cover employees on adoption leave and shared parental leave.


I really believe in our business, I want to truly ensure that People add value in their Business, for which I have a unique blend of skills, experience to help them realise that value, growth and sustained, improved performance.
We provide Business Coaching support. I am currently completing my master's Coaching qualification with the ILM, have coached more than 30 Business Managers and Leaders in the past 3 years
Telephone: 01905 958 370 Email: michael@cloverhr.co.uk
More information